Brothers of the Heart 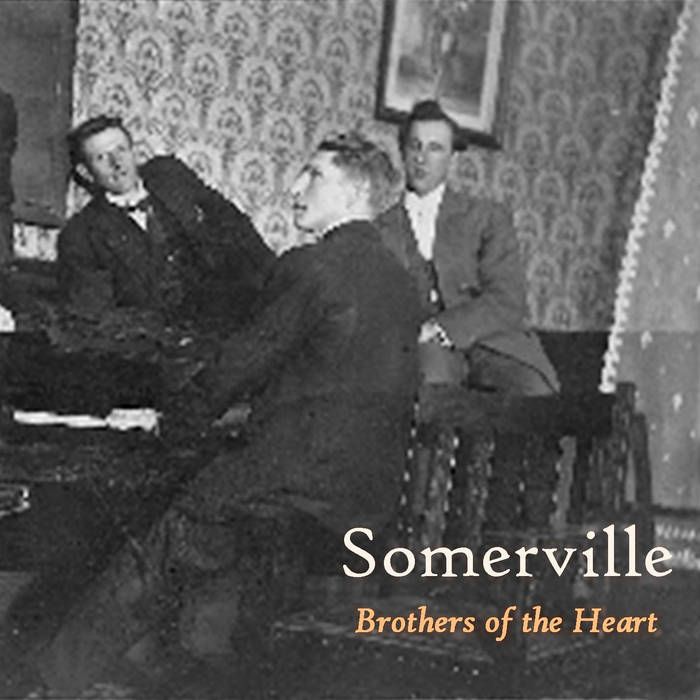 This is our first release. "SomerVille" plays "Introspective" Folk-Rock

Check out main website including where we are playing upcoming!

We love to do house concerts! If you have an event or wish to have us come to your home to play an evening of song get a group of friends and we will be glad to come and play!
davidjohnsomerville@gmail.com

All songs written and arranged by David Somerville.

I want to thank everyone who was part of making this EP, our first happen!

First and for most would be my musical partner in this endeavor called "SomerVille", Tim Finley, who without his friendship, musicianship and encouragement, I would still be sitting in my studio thinking about releasing an EP instead of doing it. You have helped make music FUN again in my life after so many years away from it! Thank you Tim.

I want to thank Gilles Roger who pushed me to get this EP done in his wise and always kind way.

Bandcamp Daily  your guide to the world of Bandcamp

Guest hosted by Tamar Osbourn aka Collocutor and Toshio Matsuura.